The Era of Messages Disappearing and Change in Social Behaviors

Why has there been such a stark gap between us and the generation before us? What really changed?

These features such as messages disappearing by default, we are creating a sense of “urgency” in people.

We all have seen letters and handwritten postcards that our parents and grandparents generation kept as their most cherished memories and possessions for decades. Those pieces of paper are a testament to the love they shared and hold for the people in those cards and in their lives.

It is rather simple to answer this question, we are a product of a digital revolution. Our parent’s generation was introduced to this revolution midway but most of us don’t know how the world functioned before this. It is what we have seen and that’s our reality.

According to a recent study conducted by Pew Research Center, approximately 63% of teenagers report using social media every day. Additionally, 45% said they were on the internet “almost constantly.”

The technology of conversation getting disappeared altogether was dawned upon us with Snapchat. Snapchat was the first social media application to introduce this feature whereby conversations automatically disappear right after you open it or after a day. This feature and some other whereby you get a notification when someone takes a screenshot of the conversation has much to do with the popularity of the application.

Later on, Instagram followed suit and introduced the feature of messages disappearing altogether. Whatsapp that is solely a communication and conversation app has recently announced that conversations will delete by default after a ninety days period. They called it as “not every conversation needs to behold onto”.

Some people are of the opinion that this will remove clutter and will let them have more storage. They agree with the given reason that not every conversation needs to stay in your life which is agreeable but consider another thought: Why do we feel the need to get away from everything and why do we need to get rid of everything? This whole culture of labeling everything as mere clutter will deeply impact the way we behave and it already does. Numerous studies have proven that the younger generations are more prone to falling out with people cause we live in a social media-influenced world.

In 2019, the hotline Clean Internet, which registers reports about illegal or harmful content online, took action in 297 confirmed cases of child sexual abuse. These are not isolated cases but a prevalent trend whereby social media platforms are being used by perpetrators to target young children and teenagers for sexual activities. 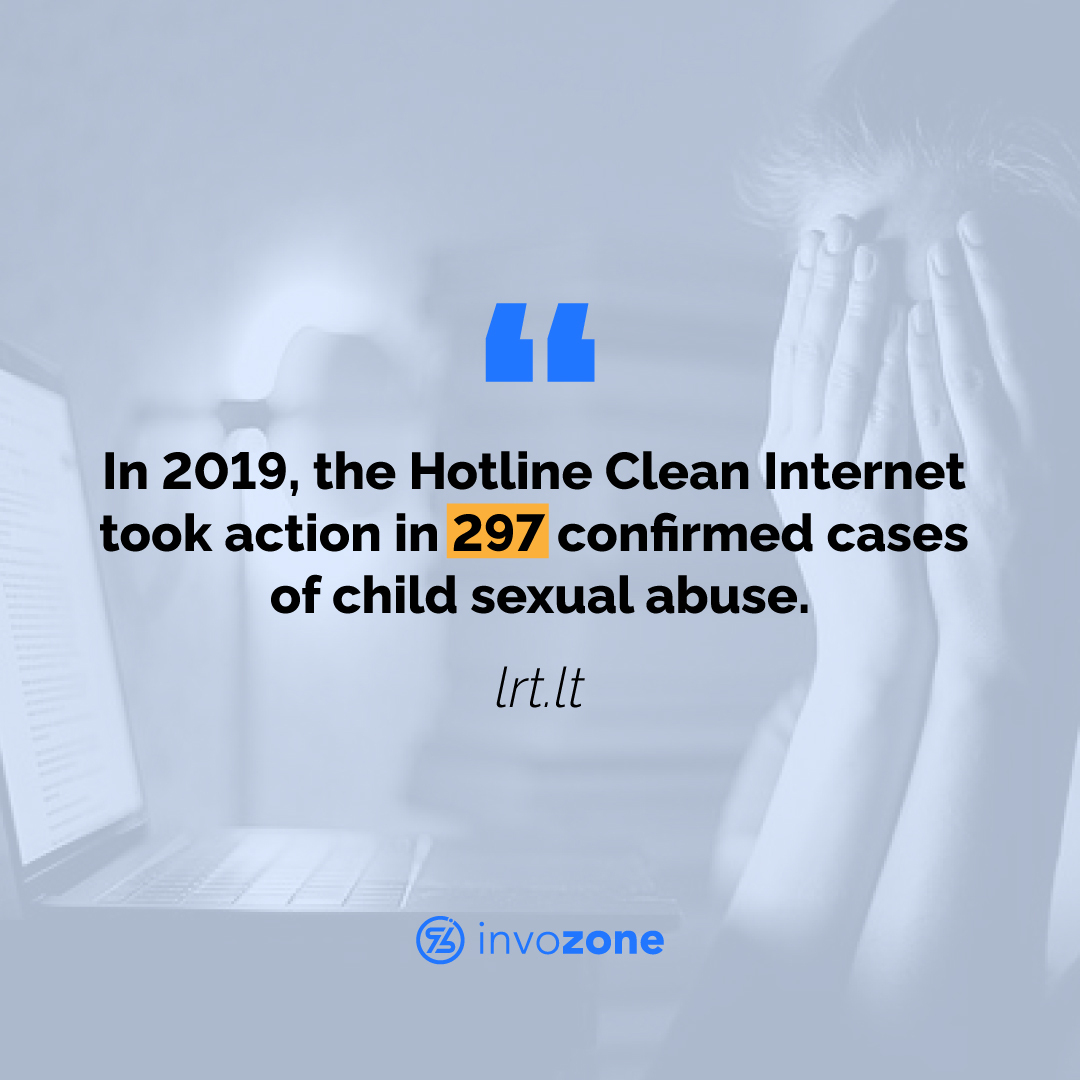 In this environment, features like messages disappearing, images disappearing after being seen and many other such features give an easy getaway to these perpetrators leaving no evidence behind. It will be next to impossible to catch these people when there’s no evidence or proof to hold them accountable for their actions. Before rampaging on these trends, it is pertinent to highlight the negative side and consider it in order to make social media a safe place for children and teenagers to use.

Moreover, with these features, we are creating a sense of “urgency” in people. It is important to declutter and move on in life but it is equally important to pause and prioritize and hold onto some things in life. The life of social media is fickle and we should actively try to shed it off if we seek sanity in our real life and relationships.